While over 800 million people around the world suffer from hunger, about 1.3 billion tons of food is wasted each year. This is equivalent to around one third of the total amount of food produced worldwide. To coincide with World Food Day on October 16, the United Nations World Food Programme (WFP) conducted a campaign “Zero Hunger Challenge” to eliminate food waste and eradicate hunger. NOK sponsored this campaign to show support for its aims.

Financial Support for the Activities of Japanese Red Cross Society

Support for “AICHI: No Longer the Worst” Road Safety Project

With the highest number of car ownership in Japan, Aichi Prefecture has also had the highest number of traffic fatalities in the country for 16 consecutive years (as of 2019). To reduce traffic fatalities by raising road safety awareness, Chunichi Shimbun Co., Ltd. launched the “AICHI: No Longer the Worst” Road Safety Project in 2016 in collaboration with radio and television stations based in Nagoya City. As a manufacturer of automotive parts, NOK has cosponsored the project since FY2017 in support of its objective to eliminate traffic accidents.

Palette is a non-profit organization that provides support to people with intellectual disabilities in employment and daily living. The organization aims to contribute to the realization of a society where people with disabilities can live life as fully as they are inherently entitled to do. NOK supports their activities by making part of its office space available for them to sell their baked goods and other products on a regular basis.

NOK cosponsored the Hamamatsucho Green Sound Festa Hama Matsuri, which was held on November 3, 2018 in Hamamatsucho, Tokyo. This was our third year of being a special sponsor of the event as a company with our Head Office in Hamamatsucho (it is now temporarily relocated to Mita for reconstruction). At the “NOK presents KIDS EXPO—Kids Expo,” which took place along with the Sound Festa, NOK also set up a booth and offered a puzzle game to teach children about automotive parts. On the special stage, we organized “NOK Presents Kids Expo Science Show” for the first time, providing children with opportunities to experience the joy of science. 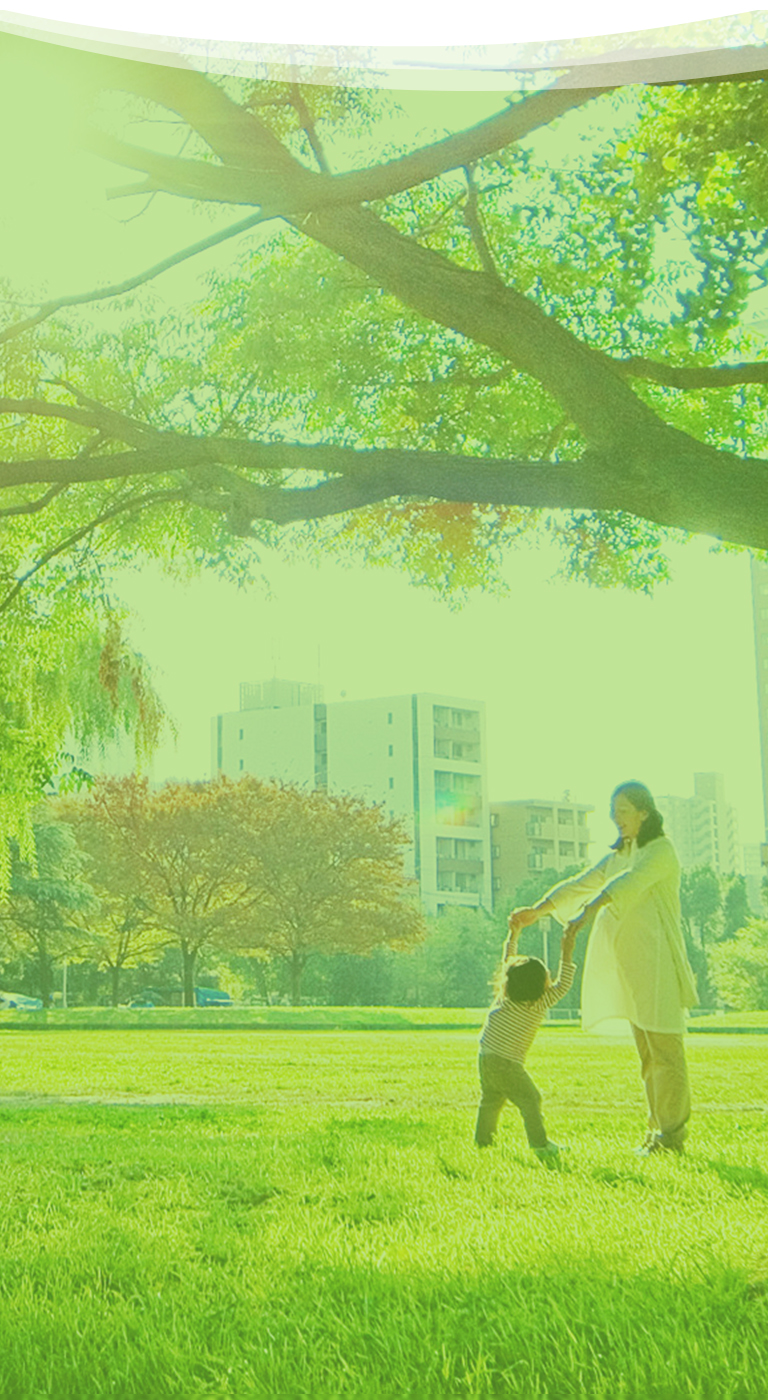